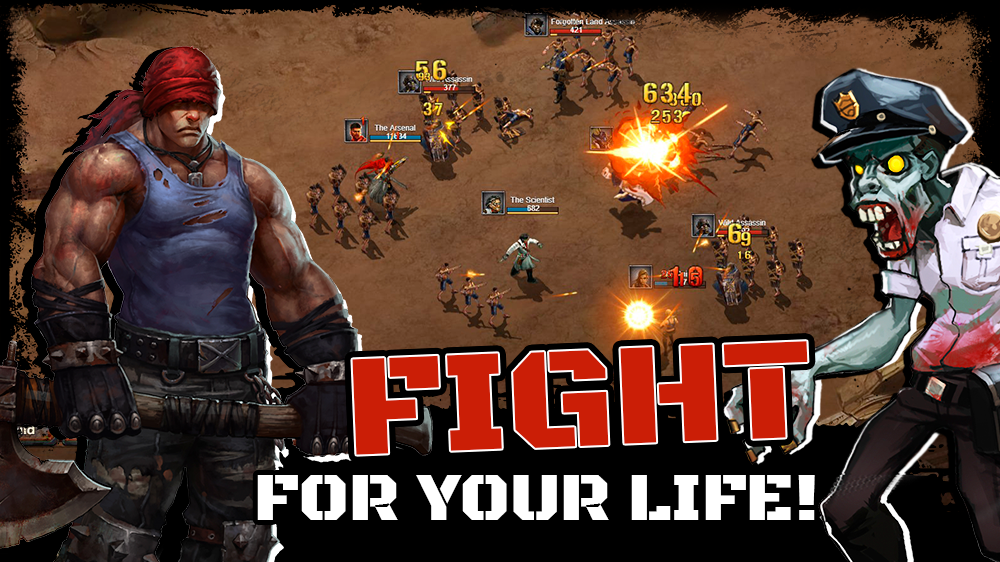 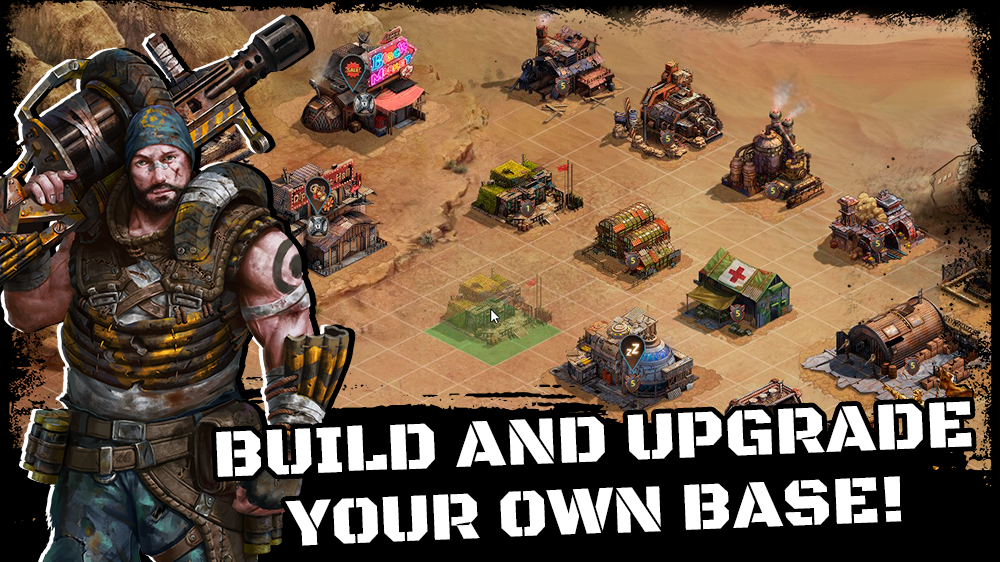 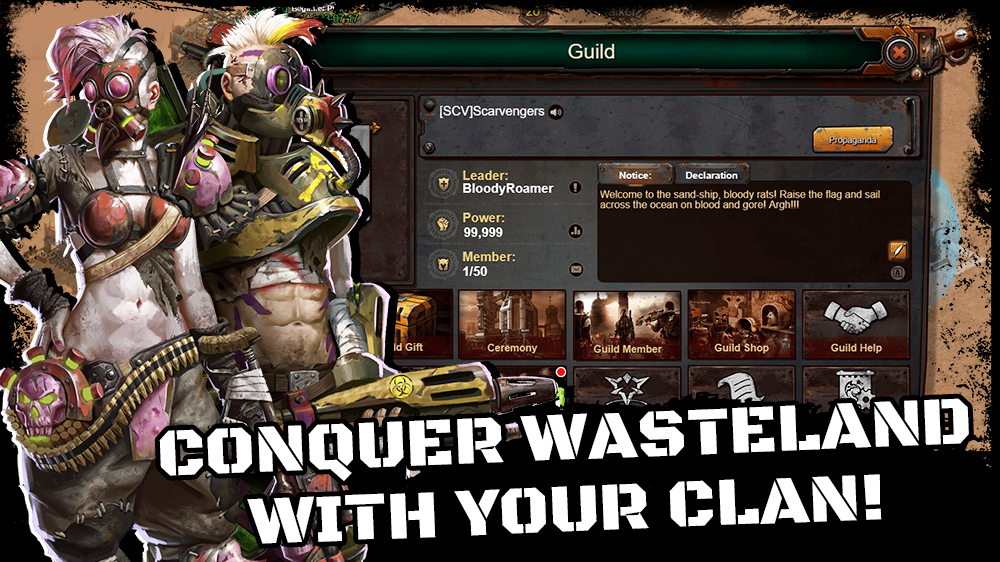 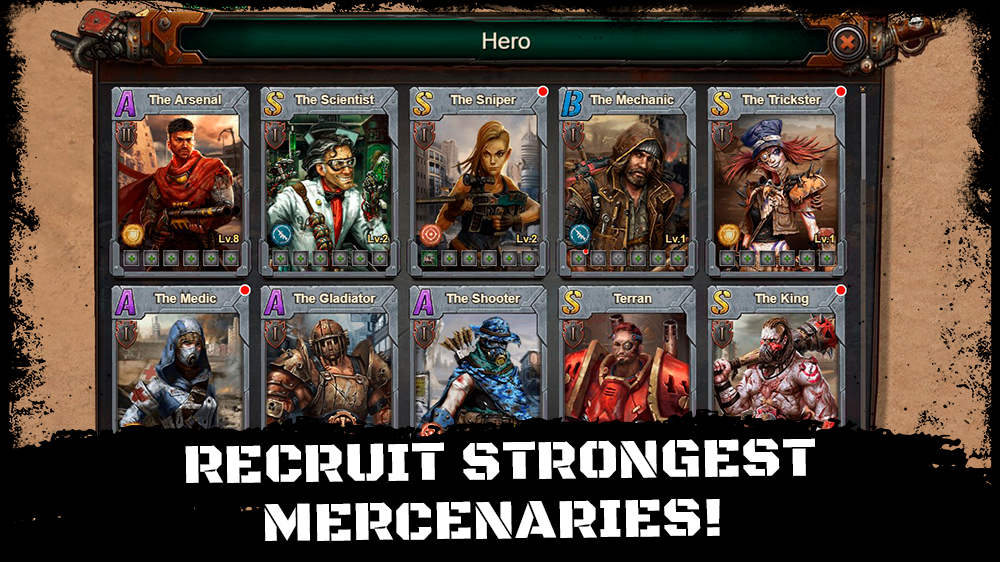 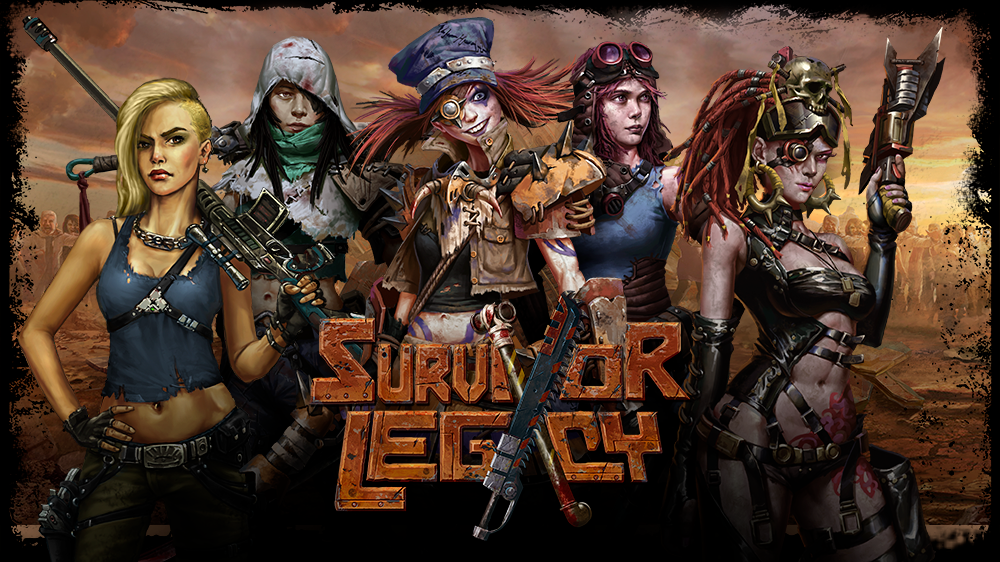 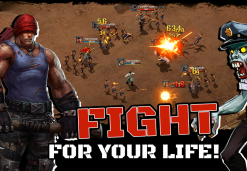 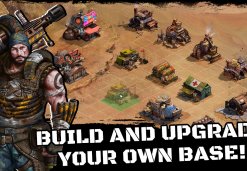 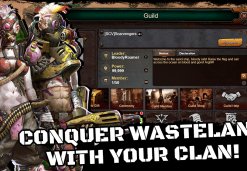 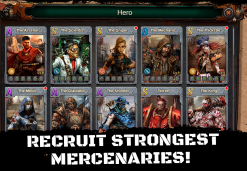 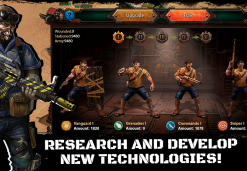 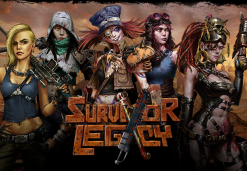 Survivor Legacy is an online browser game set in an apocalyptic world. A mission to find the new home for humanity was abruptly interrupted by an alarming message from Earth. The search party is about to return to the devastated land. Nothing remained of the old life after people faced a global apocalypse arranged by the Yates corporation. In search of immortality, scientists have developed the X-virus that causes active cell division. It has become possible to cure many previously fatal diseases and extend life, even on the brink of death.

During one of the experiments, a terrible incident occurs, which leads to catastrophic consequences for Earth. The virus has mutated and turned all living things into a horde of bloodthirsty zombies! Only surviving heroes can stand up to the zombie army and bring the civilization back to existence.

A strategic war game with unique mechanics and a gripping storyline. You have to manage the base, receive bonuses from buildings, develop a plan to save the world and become a legend of modern zombie warfare.

Find out who orchestrated the disaster and uncover the corporate secrets. Fight for survival and justice, and become a legend of the future Earth!