Arsenal and a New Progress Dungeon

The new feature unlocks on server launch day 9 and becomes available to players at character level 70. You can activate grade 1 Arsenal for free on day 10. For 388 diamonds, you can do a quick activation of the grade 2 Arsenal and get a 19,514 bonus to Battle Power. When the feature is activated, grade and star upgrades of the Arsenal become available.

This will require Arsenal Crystals. They can be purchased at the store and obtained during special events or the new progress trial, Dungeon [Arsenal], where you can also get a certain amount of experience and arsenal enhancement potions.

Note: you can use the enhancement potions starting at grade 1 Arsenal and on the 9th day of the server launch. 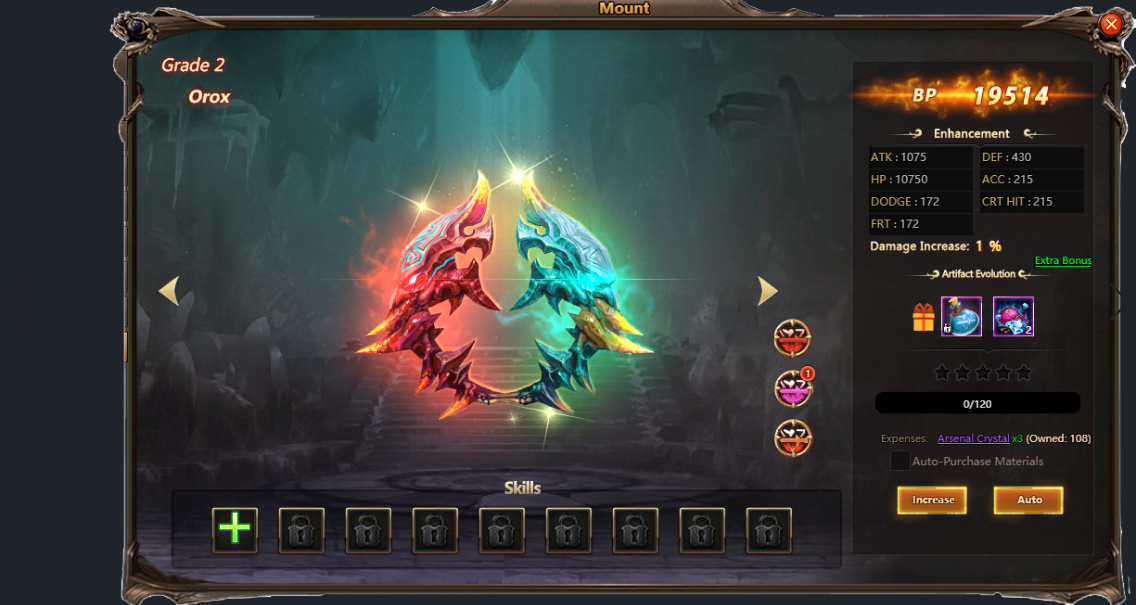 As the Arsenal develops, starting with grade 2 and upon reaching each succeeding one, a slot for special Arsenal skills unlocks. When you unlock a slot, you can access a field with 9 slots for setting skills, as well as a skill store and a menu for viewing all existing Arsenal skills.

Skills are divided into levels - from I to III:

The higher the level of skill, the better its effect when used, and the higher the increase to the character's Battle Power. 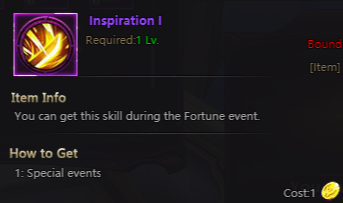 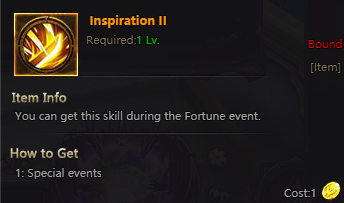 To set a skill into the slot, you must transfer it from the storage to any open slot. Be careful! When you move an arsenal skill to an available slot with an existing skill, the original skill disappears. At the moment, the acquisition of Arsenal skills is available only during special events. Their launch will be additionally announced in the official project news.

New positions—Soul and Arsenal—were added to the Ranking and Achievements features. Now players can view the Battle Power and their progress rankings among the players both on their server and within the cross-server. Also, you can receive an additional reward in the Achievements menu in the Growth tab for progressing these features. 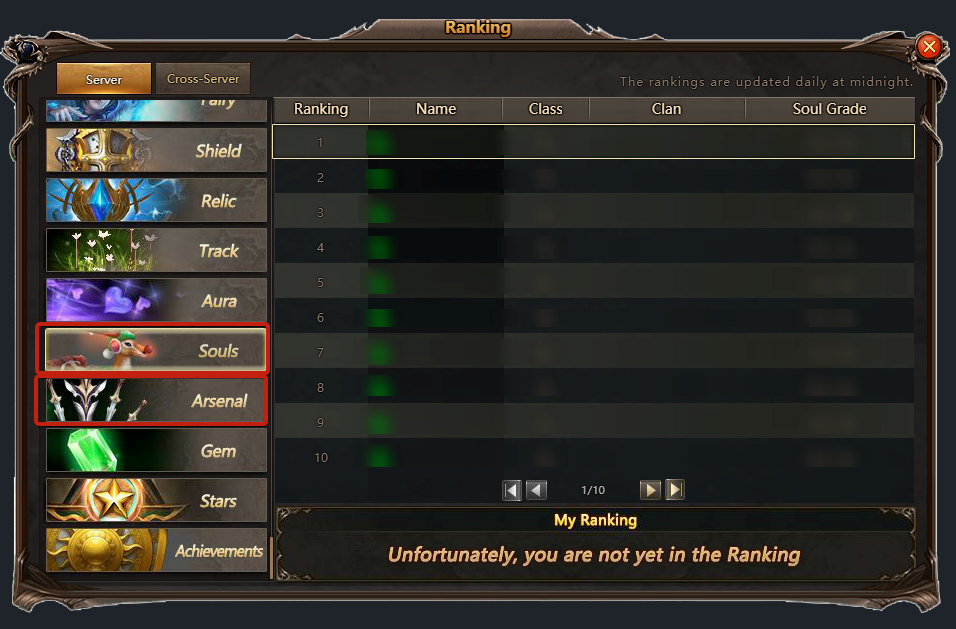 The feature becomes available at progress level 70; you can find it in the Character menu in the tab of the same name. You can get experience emblems for the number of days since the character creation and for levelling up. The emblem levels up automatically. The experience continues to accumulate after you level up.

The progress of this feature affects the matchmaking during the cross-server events for both allies and enemies—players with a similar emblem level are selected.

The event is available to players who have reached character level 50, and takes place daily from noon to 12:30 PM and from 6 PM to 6:30 PM Moscow time. 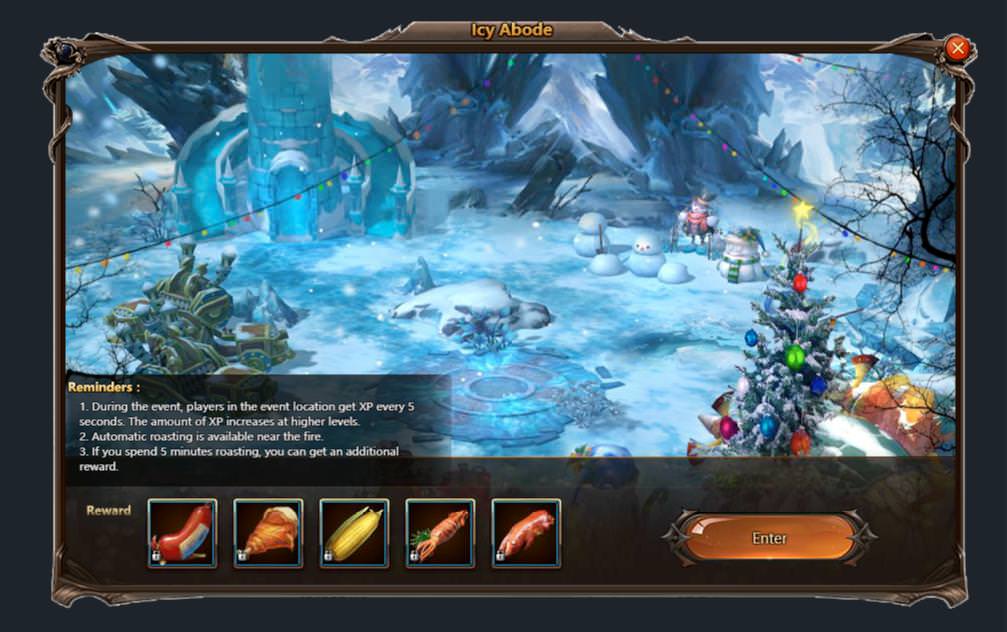 During the event, players get experience for every 5 seconds of stay at the location; the higher the character level, the more experience you get.

Roasting is available in auto mode by the bonfire. Besides the experience, players receive special items while roasting—food. You can use it to get Lv.1 Gem Chests and Focus Gifts. During the event, players can throw snowballs at each other. At the end of the event, the player who took the most snowballs will receive an additional reward: Lv.1 Gem Chest x5 and Focus Gift x5.

The Items tab in the Synthesis feature has been supplemented with new sections for creating equipment—Weapons, Armor, and Jewelry.

Some game events were affected by significant changes: Outbreak, Elemental Battle, Monster Battle, and Pantheon are server events for the first 7 days since the server launch and become cross-server on day 8.

The listed events have the improved rewards for places in the ranking within the cross-server.

Pantheon: Medium Emblem XP Chests are replaced by the Ultimate, the number of chests, enhancement stones and focus gifts has been increased.

Winter is approaching, shackling the world in snow and frost, and the heroes get their chance at the Icy Abode. Go to a fabulous winter location, get warm by the bonfire and play snowballs! This new in-game event has no shortage of fun and valuable prizes! Winter adventures begin! Icy Abode is eager to welcome the brave heroes. Meet with other players by the fire, play snowballs, get experience and valuable trophies. Make this winter as memorable as it gets with Icy Abode!