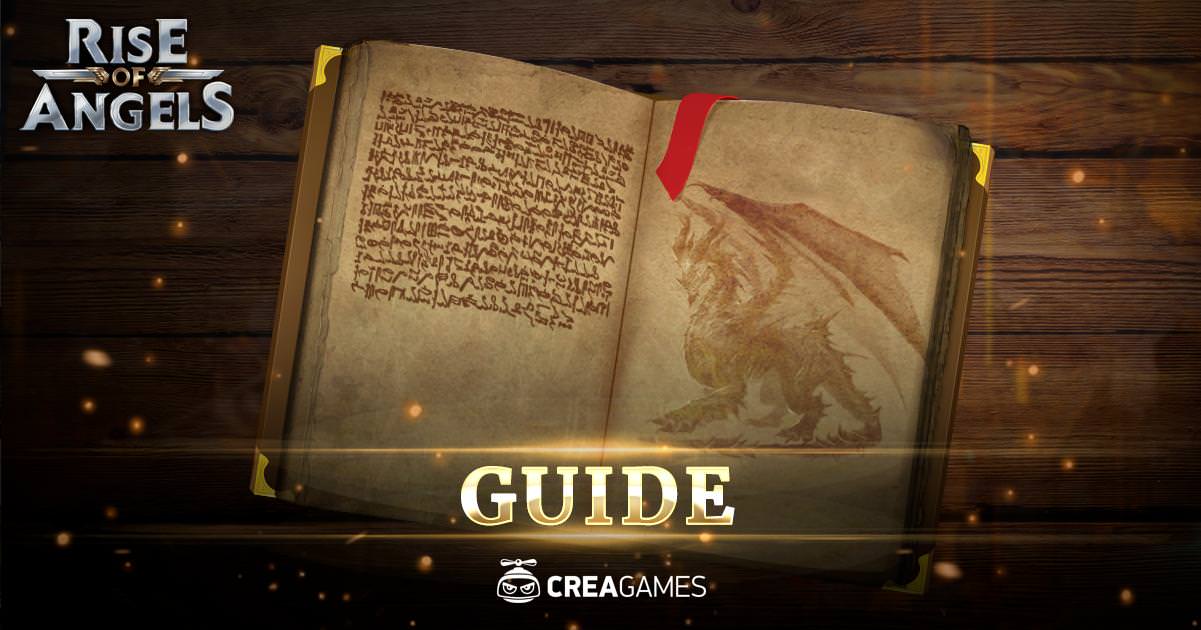 In Rise of Angels you have to play one of three classes: Archer, Mage or Warrior. Each of them has their unique abilities and playstyle. At the very beginning of the game, you will see the class selection tab. 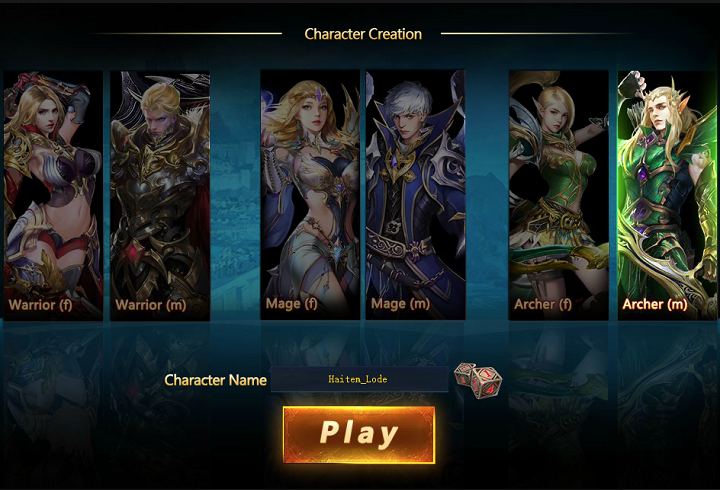 All classes have 2 skills sets: for multiple enemies fighting and for a single target burst damage. At the beginning of the game you will only have Zone skill set, Target set opens as you go through the main quest line. Let’s take a quick look at each  class specific. 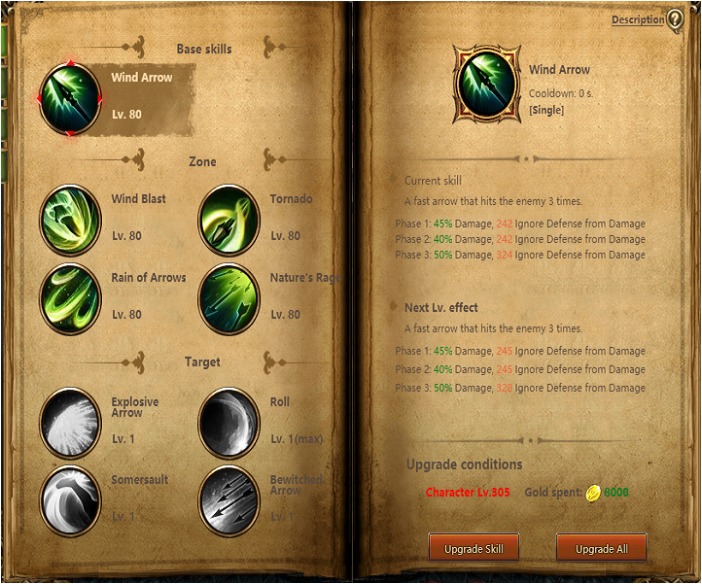 The Archer specify on quick multiple attacks. Zone skill set allows archer to unleash the almost unstoppable storm of swift deadly arrows on the enemies heads, while the Target skill set make archer fast and dodgy that allows archer to evade the enemies force attacks, fastly move through the battlefield and attack from afar by using explosive and bewitched arrows that won’t be stopped even by the tougher armor. 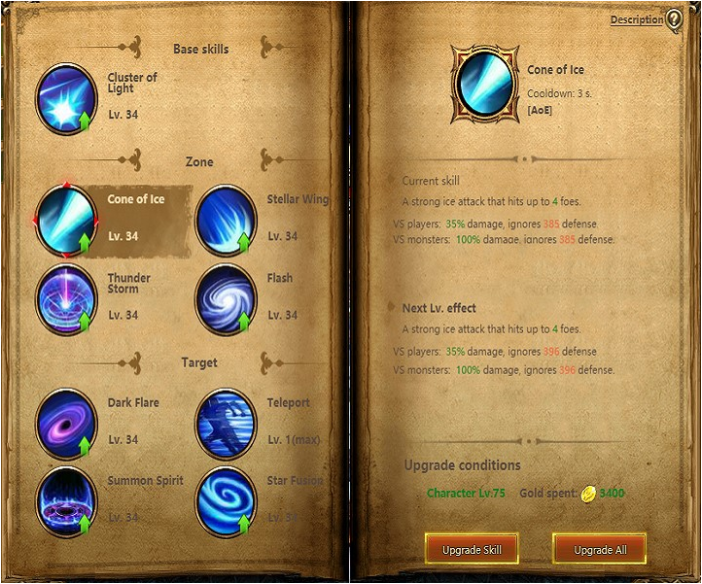 The Mages in Rise of Angels are masters of devastation skills. Each of the mage damage skill is extremely powerful. Mage’s Zone skills allow to target up to 10 nearby enemies and leave them no chances to survive. In Target mode mage also specify on burst damage to quickly vanquish the enemy. In addition, stuns and teleports allow the mage to control the battlefield and avoid taking damage from the enemies attacks 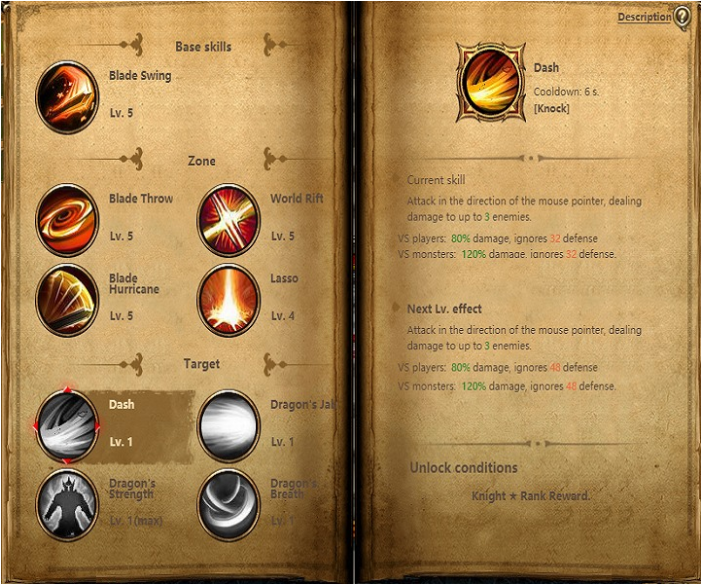 Warrior specifies on close combat so the warrior abilities are intended to deal huge amount of damage by using the blades. In Zone mode, the warrior unstoppably crashing the enemies by hundreds of swings while in Target mode warrior buffs himself, rushes through the distance, breaks the distance and deals colossal amount of single target damage.

Surely we haven’t revealed all classes secrets. Find them in the game!